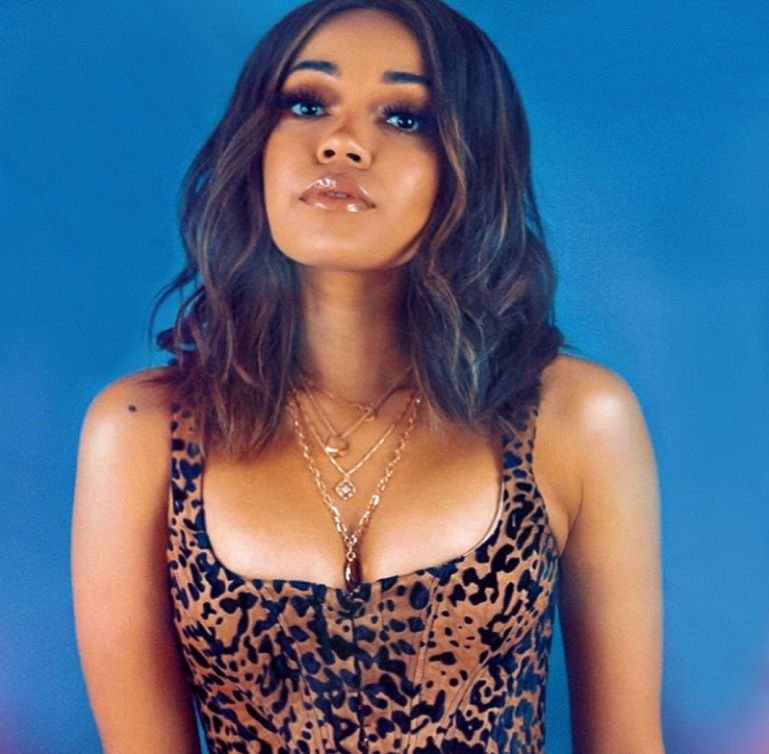 After an epic 9-year hiatus, Dionne Bromfield is back with her latest release Bad Intentions, and Neon Music in an exclusive interview caught up with her to discuss her comeback.

Bad Intentions is a sexually-charged song featuring a smooth melody and Dionne’s feisty fusion of R&B and pop.

The talented artist discusses the ideas behind her latest release:

“Bad Intentions was a track written about a situation that went wrong. As most girls do, they throw themselves into relationships with good intentions, emotions, flying high, they get caught up in the moment, leaving themselves wide open to get hurt if and when it goes wrong. I experienced this and thought – hang on a second why can’t girls go into a relationship with a similar mindset to men? Which didn’t work for me. I remember going into a session speaking about what had happened and they said D let’s write about it… and within an hour we had the song!” 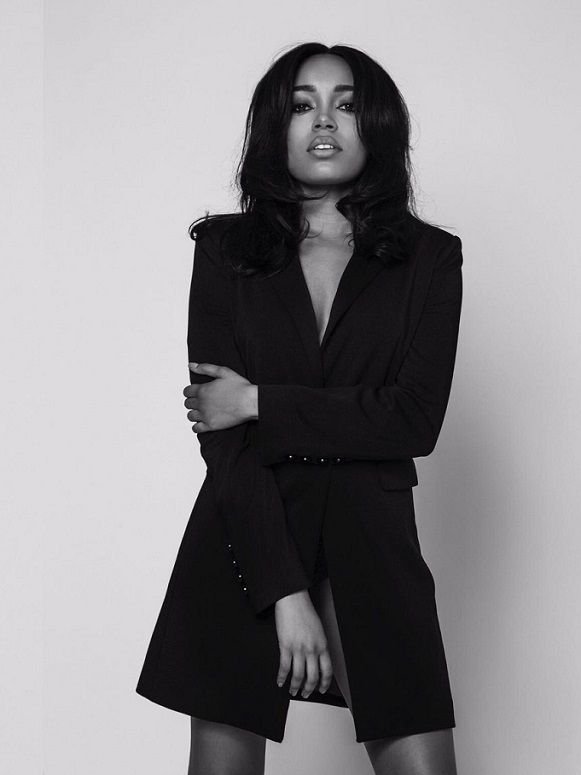 Dionne Bromfield came to stardom following her performance on Strictly Come Dancing where she sang Mama Said and her multi-talented godmother – the late, loved and missed Amy Winehouse was a backing singer. Dionne’s 2009 debut album Introducing Dionne Bromfield was released when she was just 13 and broke into the top 40 in the UK. Further to the release of her debut which showcased Dionne’s skillful, soul-inspired sound vocals, she released her follow-up album Good For The Soul.

After taking such a long break from the music scene, we were intrigued as to what one of Britain’s most talented R&B divas has been up to. So, Terry Guy met up with Dionne Bromfield in trendy Hoxton to discuss her life, songwriting, new single and everything in between.

Watch out for more from Dionne Bromfield in 2020.