Exclusive Interview With Caggie As She Releases Debut Single 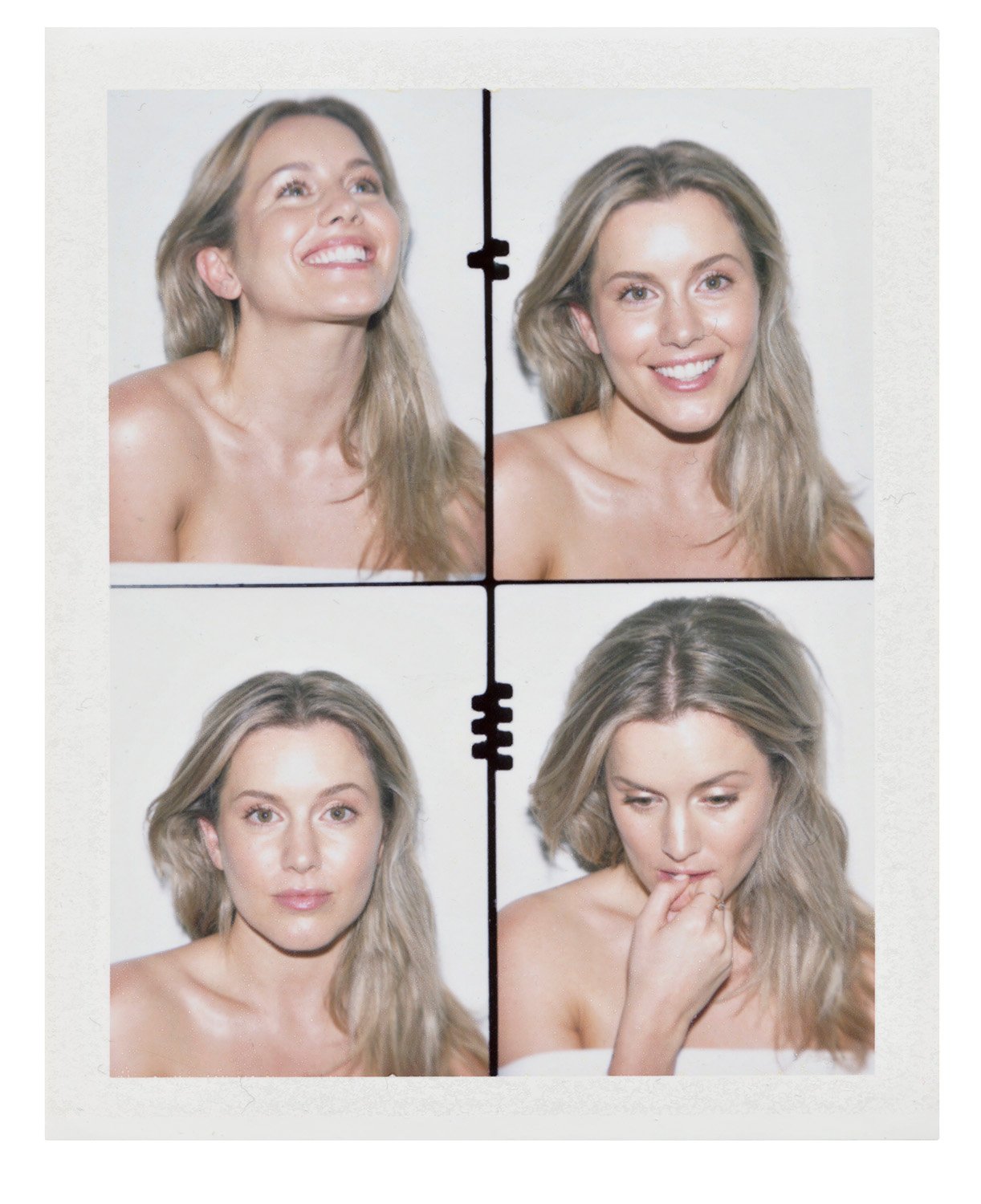 Introducing Caggie and her debut single ‘Here We Are Again’, a soft summer breeze of a song. The word ‘natural’ comes to mind when describing Caggie. Not just the way she looks with a natural beauty, but the way she approaches her music too. The inspiration behind her debut is a simple premise but very relatable – about bumping into someone from your past and reliving old memories.

Londoner Caggie Dunlop moved to LA to pursue her music career and had the opportunity to work with some exciting producers. ‘Here We Are Again’ was collaborated with LA-based Electronic pop duo We Are Exes following Caggie reaching out to the band after hearing their song ‘Dear Home’ on Spotify.

Caggie describes the meaning behind her debut, “It’s about an experience when I saw this person for the first time since we had broken up. It’s that moment when you think you’re over it, and then you see them and you’re right back where you left off…..”

‘Here We Are Again’ has an aching, melancholic feel with a sing-along hook and breathy vocals. It is an intriguing debut for Caggie, a subtle introduction to her music and it’s clear she can take whatever direction she chooses and have the style and confidence to pull it off.

Neon Music caught up With Caggie during her busy summer schedule to talk about all things music.

Tell us about your new single?
It was written in LA, and it’s about someone I went out with a few years ago. Someone who I found it very hard to get over. the single itself is upbeat and fun but the sentiment is slightly more sad and reminiscent. I’d say that theme plays through all my music.

How would you describe your sound to new listeners
It’s soft, ethereal electronic pop.

You have been singing and performing for a while, why have you decided to release a debut single now?
It just felt like it was time to put myself out there again. I love being in the studio and it’s my safe space. but I think it’s important to challenge yourself sometimes.

What is inspiring you musically at the moment?
I’m really into an artist called King Princess.

How do you go about writing your music?
I like working from a piano and just keeping it really simple at the beginning and building from there. But every time is different.

What did you miss about the UK?
I missed the people, the culture. London has something magical about it and as much as I love living in other places, London will always feel like home to me.

Favourite places to perform and why?
I like performing in small venues, intimate venues. My favourite place I have performed is Hoxton Bar and Kitchen. and the borderline.

What do you find are the biggest challenges of being in the music industry?
Oh man. There are a lot. You are constantly given so many opinions. And sometimes they are useful and sometimes they really aren’t. You have to be cautious about who you can trust too. But ultimately, you have to just be true to yourself and do what feels right for you. And the right people will find you.

After working with producers in the States, do you find it different from the industry in the UK? (In terms of audience and artist collaboration?)
Every time is different really, I found the States good for me. I guess I had the edge of being English. Which does do well over there. I’m probably more cool in the US than the UK. Which is a tougher market, although it’s smaller.

How much time do you spend on social media per day?
I wouldn’t like to think. It would be highly depressing. But it’s kind of my work. But sometimes I am aimlessly scrolling and it’s a total waste of energy.

Who would play you in a movie and why?
Sienna Miller because I love her. Or Maggie Grace, people say we look kind of alike.

What’s next for Caggie?
I would love to keep releasing music and do more acting on TV. And generally try to be happy and try to make other people happy with what I create.

You can stream ‘Here We Are Again’ here.