‘Escape’ With The Captivating New Album From Gorgon City 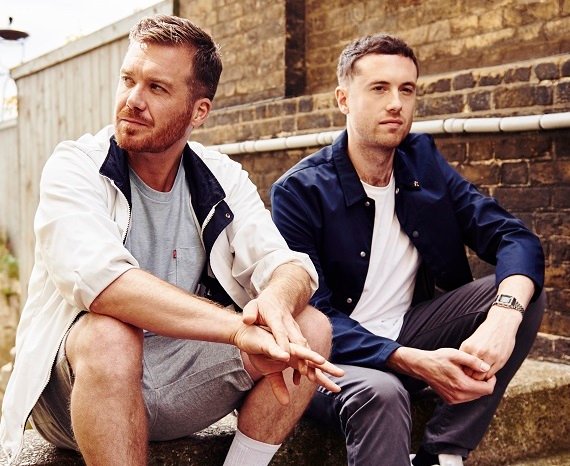 The highly anticipated second studio album ‘Escape’ from electronic duo Gorgon City consists of hit singles such as ‘All Four Walls’, ‘Go Deep‘, ‘Real Life’ and the recent release ‘Hear That’ featuring D Double E. Alongside this, the album sees collaborations from Duke Dumont, Vaults, Naations, JP Cooper and Josh Barry just to name a few. With the duo previously working with artists such as Anne-Marie, Katy B, MNEK and Maverick Sabre, fans are intrigued to see what’s next in store for the North London producers.

Throughout the album, the variations between club productions such as ‘Overdose’ feat. Josh Barry and softer summer anthems such as ‘Night Drive’ feat. Kelly Kiara shows the versatile range in which the duo can create. With the group effortlessly creating warm tones across each song through the delicate relationship between their use of reverb and delay techniques creating layers that the listener is drawn into. Allowing us to hear something new and interpret the song differently each time we press play.

The smash hit ‘Real Life’ featuring Duke Dumont and Naations clearly show why Gorgon City and Duke Dumont are two of the biggest names in Modern Dance Music. The playful relationship between the upbeat synths and light vocals are enhanced by the predominant bass line that features heavily within Gorgon City productions; in order to create an anthem that will still be heard for years to come.

With the album being released on the 10th August it will be full steam ahead with the electronic duo promoting the album for the rest of year in America and then returning to the UK for shows in early 2019.

You can pre-order ‘Escape’ here.