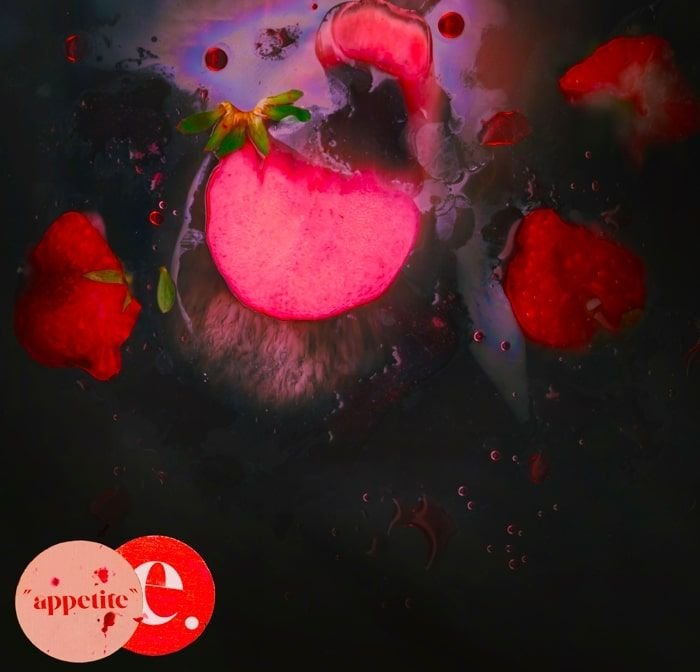 E. Alvin whets your appetite with his dreamy new single. Appetite is highly textured, woozy R&B with cinematic horror sound effects to keep you on the edge. Melancholy impressions are imprinted via expressive, moving vocals. E. Alvin croons about the sexual side of a casual relationship causing more problems than not, “wouldn’t call it a relationship“. Despite that, they can’t help but crave each other and appear to have an appetite for toxicity and drama.

The Connecticut-born artist elaborates on his new single, “It’s told from the perspective of a masochist who continuously feeds their abuser’s desires, realizing too late the psychological damage being inflicted upon them.” Producer Zachary Koval (ZTK) has captured the building of suspense theatrically.

E. Alvin is known for his brand of moody R&B which emphasizes ghostly, airy aesthetics. It’s worth checking out his back catalogue of releases including High Note and Insides.