Down By Jhyve Is Proof R&B Isn’t Dead 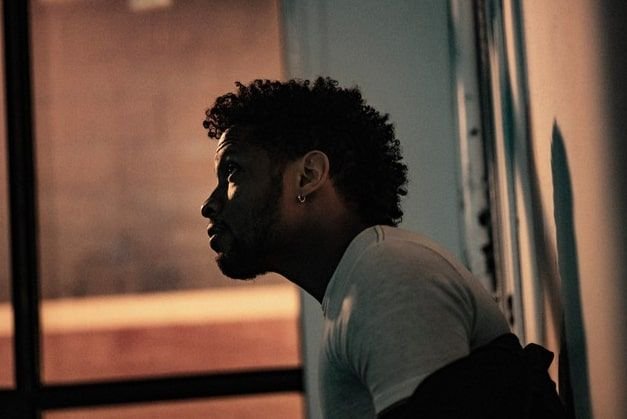 Down by Jhyve is proof R&B isn’t dead. Recently many have made the dire statement claiming R&B is dying or dead. One such reason is because of the fusion of Hip-Hop and R&B into one genre. Leaving little or no distinction between both genres as singers rap, and rappers sing. However, introducing an artist such as Jhyve into the fray with his new release Down, there is a clear distinction.

Down takes the distinctive elements of classic R&B and sticks within it. The guitar riffs and instrumental rhythms you expect in an R&B track are mixed with sultry and intense vocals that send tingles up your spine. Jhyve delivers melodically smooth lyrics to imprint his message into your soul. The song structure also stays true to it’s R&B roots.

Jhyve’s inspiration for Down came from the hardship he experienced as a music artist on a sudden downward spiral from an upward trajectory in his career. He wrote the song to inspire others going through similar situations.

Down has all the qualities of R&B music we have come to love through the years. And it stands as proof R&B is not dead you just have to know where or whom to seek out for it.