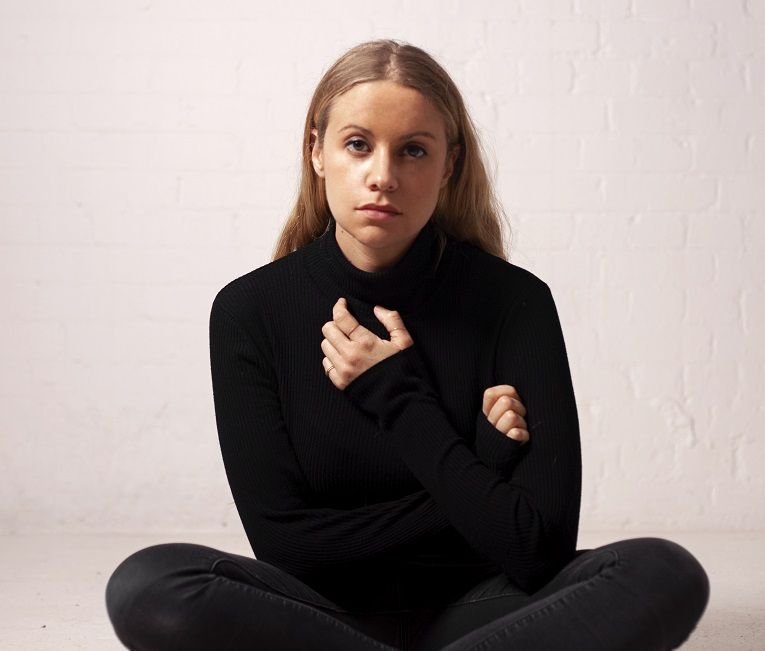 “My deep hope is that 2020 with all its tragedy and trauma, can be called to move into that of something that turns a tide and signifies great change.”

Anna Pancaldi bares her soul in the spine-tingling How Do I Live With The Blues. The London based singer-songwriter reveals emotions through her music effortlessly but released during difficult and turbulent times, her latest single feels more significant and empowering than ever.

How Do I Live With The Blues was written last year in Los Angeles at a friend’s piano and is about something we have all experienced at some time or another, loss and grief.

“I’ll never ever be the same again”

The piano-driven song is stripped back and simple, letting Anna’s serene vocals and poignant lyrics shine through the grey cloud of emotion.

Anna talked exclusively to Neon Music about why she decided to release her new single at this time. She says, “We had been planning to release this song for a while now and my counter thought had been that perhaps this wasn’t the best time. After pondering I realised that as we move through grief, pain, and loss, of which we so often can’t control, music serves as company to us. I wrote this song from my version of a broken heart and I hope it can reach those as they face theirs.

I also at this time have been heavily stirred by the Black Lives Matter movement, having to self evaluate and to recognise the shame in only coming to that revelation now, as so many of us have. To speak vehemently with the anti-racist movement, because the world cannot go on as it has for so long, with equality being far from reach.”

What’s next for Anna Pancaldi? “I am hoping to tour as soon as it’s safe, but for now I am just making music and focusing on that. It does all feel rather strange!”

Hopefully, we won’t have to live without a new release from Anna Pancaldi for too long.