‘Angels’ Is Another Hit From Global UK Star Tom Walker 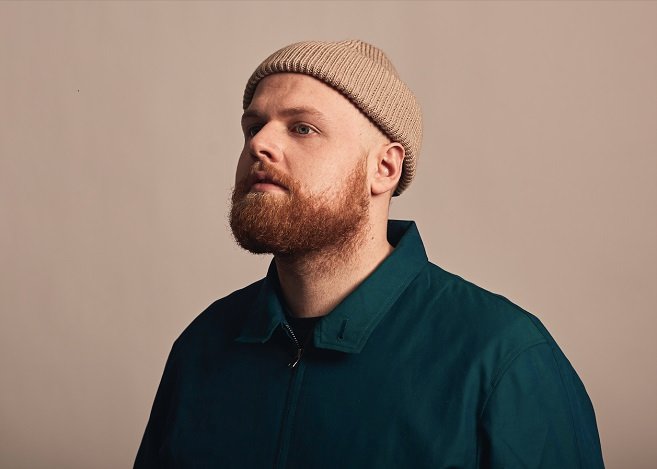 Having become one of the biggest global UK stars in his own right, back with another hit is Tom Walker and the track ‘Angels’, from his forthcoming debut album titled ‘What A Time To Be Alive’ due to be released on October 19th. ‘Angels’ showcases Walker’s striking vocals which complement production by Mike Spencer from Years and Years.

‘Angels’ is the follow up to the electrifying ‘Leave a Light On’ which has sold over 570,000 in the UK and 1.8 worldwide, reached #1 on iTunes in 16 countries including the UK and top ten in 39 countries.

Tom Walker’s album title, ‘What a Time To Be Alive’, is taken from one of his best-loved songs, ‘Blessings’, and is a good indication of what listeners can expect from the 12 track collection of original songs which have been written or co-written by Tom and performed in his distinctive style.

A powerful voice and relatable lyrics have gained Walker success so far by producing great music. If these two tracks are anything to go by we could be in store for even more hits especially on the album, exciting times ahead for the man himself.

Pre-order Tom Walker’s Debut Album ‘What a Time To Be Alive’ which will be released on October 19th.