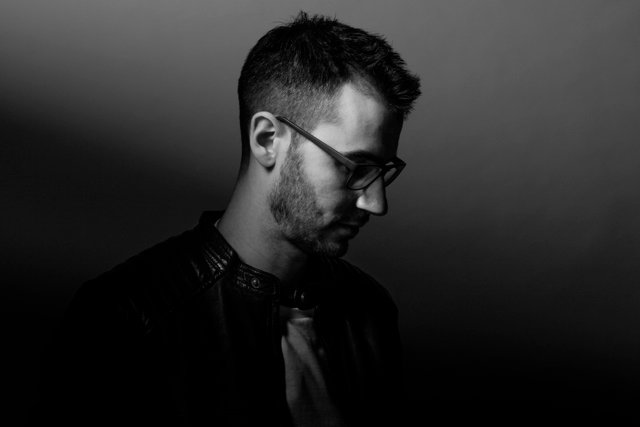 SK Shlomo releases the third single from his forthcoming debut solo album ‘Surrender’ and it’s a banger. The record-breaking beatboxer turned electronic singer-songwriter collaborates with rising electronica star Precept to create the remix of ‘Look Away’, a glorious ambient fused piece of electronica with crystallised synth and dark pop elements compared to the original track.

He says, “I can’t quite believe how much Precept has drawn out the dark energy of this track and his remix highlights the beauty in pain.”

Originally known as Shlomo, the first World Looping Champion, he has collaborated with Ed Sheeran, Bjork, Rudimental, Damon Albarn and more. He’s been an Artist in Residence at London’s Southbank Centre, played Glastonbury countless times and won rave reviews for his autobiographical one-man shows but he has always wanted to become a solo music artist.

SK Shlomo’s self-produced album ‘Surrender’ will be released with a special album launch party at East London’s Oslo with his live band on 29 March 2019.

SK Shlomo is supporting the Time to Talk Day on 7th February, a day to encourage everyone to talk openly about mental health. More news coming tomorrow.
#timetotalk