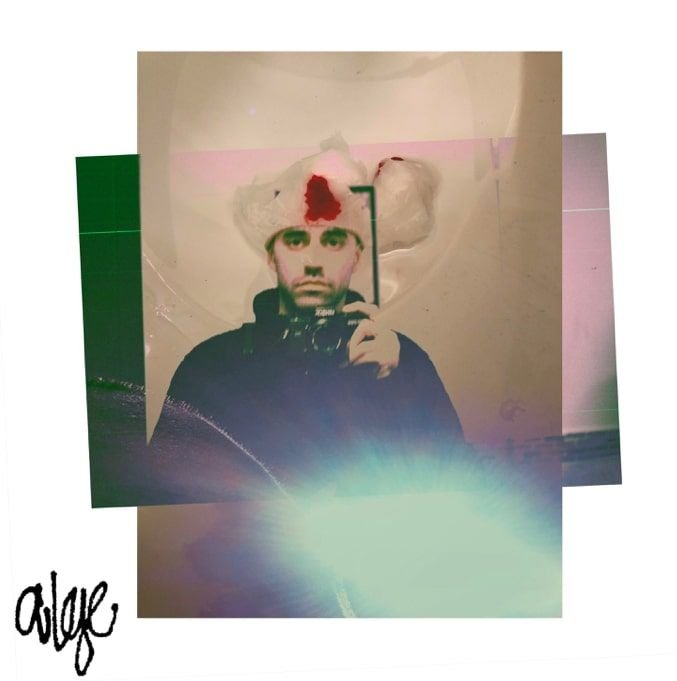 “This song was written as a release valve for a feeling I had long felt: my need to recognize and celebrate my own endurance and ability to roll with the punches. Take what comes, focus on the present, keep creating,
fuck what anyone else says.” – Alge

Now, if that quote by Alge doesn’t get you excited to listen to Call Me Crazy, then I don’t know what will. It’s clear from the very first beat that this song wasn’t made with fancy bells and whistles, but it works so well with the mood of the song. Overbearing its informality with fancy techno would almost do it an injustice. In fact, this song was made on a Bluetooth speaker in LA, with some of the percussion being sampled from advancing a film in Alge’s best friend’s camera! Who needs high-tech when you’re just high on LA’s finest?!

Call Me Crazy has a tone and a vibe somewhere between Spooky Black and Mura Massa. It’s very mellow, very relaxed but wouldn’t go amiss on an upbeat Summer playlist either.

The message behind the song is so uplifting, it’s one to be listened to on repeat especially during these daunting and uncertain times. The Brooklyn-based singer/producer reminds us that:

Everybody gotta fall down before ya,
Get up with the dust still on ya,
We’re flying baby,
Let the whole world call me crazy

Call Me Crazy is being released in collaboration with SongAid, a collaborative music and charity project that goes to support WhyHunger’s Rapid Response Fund. All royalties from this track will go towards local food banks and pantries struggling to meet rising demand and adapt distribution to protect their staff and communities during the COVID-19 crisis.

So, don’t forget to give this amazing track a listen. Get it added to one of your playlists and support a really talented artist!