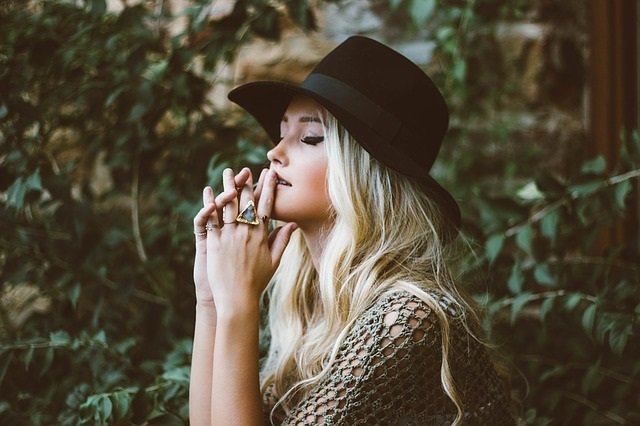 Beethoven allegedly said, ‘music can change the world,’ and once upon a time he was right. Music has changed the world; be it through the rise of gospel and jazz in the Civil Rights Movement that helped shape African American identity, or the rock and folk of the 60s that promoted a political peace movement, the anti-establishment punk of the 70s, Madonna breaking sexuality boundaries in 80s and the rise of racial confrontation in Hip Hop of the 90s. Music is a part of society that can unite, define, move people to action, change opinions, reflect and shape the conditions of society. At least it used to be.

In contemporary society, the value of music to sway society and make a political impact has been lost. ‘Best-selling artists are all about escapism, encouraging you to drink and dance to forget about terrorism and violence,’ wrote Rolling Stone, speaking to the culture of silence from musicians who have a platform for change that they refuse to use. Where John Lennon wrote the anthem, ‘Imagine’ in 1967, that shaped a view of peace in society, the anthem of our generation seems to be #SELFIE by the Chainsmokers. What happened to the Dylan’s of the world, the Lou Reeds’ who write about addiction, the NWA’s and Peter Tosh’s who spoke about brutality and racism on the score, not only in their press releases? We seem to be left with brilliant yet societally useless music that only toes the line of being socially conscious.

But perhaps artists these days have reason to be cautious. In the current media centred society, it is very difficult for artists to voice their opinions on social issues, and more difficult to avoid public outrage when doing so. The channels for debate, information and opinion are a lot larger than they were when Marley was penning tunes about domestic issues within the African diaspora. The lines are blurred now, it is difficult to see who the enemy is, and the consensus of public opinion is constantly changing, making it near impossible to unite through music. There’s also a lot to be said for the market in which music is produced – artists and entrepreneurs are less concerned with sending out politically conscious music and are more interested in topping charts and making a profit.

We cannot ignore the fact the exceptions to the void of socially valuable music were released just as the majority of society aligned themselves with mass movements like Black Lives Matter, Me Too and LGBTQI acceptance. Beyoncé’s ‘Lemonade’ and Kendrick Lamar’s ‘To Pimp a Butterfly’, along with lesser releases like J Cole’s ‘Be Free’ and Brad Paisley’s ‘Accidental Racist’ were all socially conscious and carried a strong message. But perhaps these artists are only able to touch on contentious issues when there is an audience, and therefore a profit, advocating for them to do so?

On the other hand, profits are no longer linked to album sales and success is no longer measured in the charts, so perhaps now is the perfect time to write a single that voices opinion when the artist needn’t worry about its effect on profit? Perhaps, in a culture where information is constantly available, artists are now able to be fully informed and educated on issues they want to voice? Perhaps, with the independence and autonomy of Spotify, Kickstarter, and production technology, socially conscious music can be made by the grassroots artists as well as the mainstream legacies? Perhaps, in a culture that is making great strides towards equality and acceptance, the audience to touch on these issues is global and ripe.

Perhaps, it’s high time artists started reclaiming the value of music and remembering that a platform is a platform, no matter how small.