The Only Place To Be This Summer – ‘Ibiza’ By The Manor 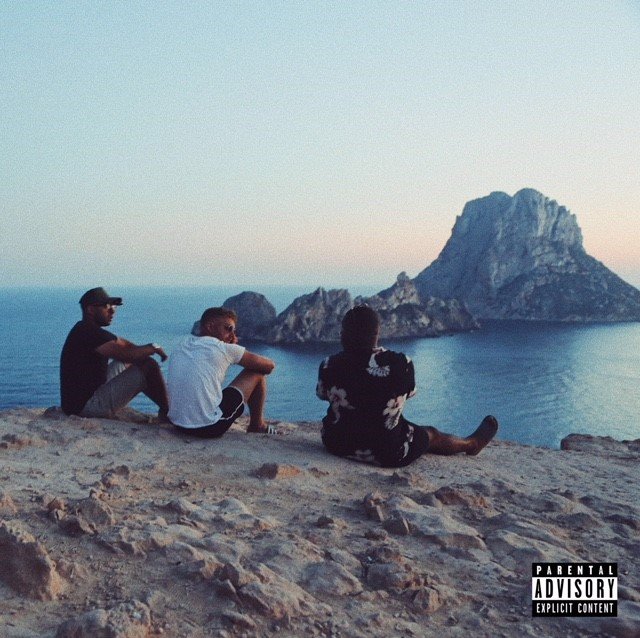 Ibiza. The land of partying, attraction and more partying. Ibiza. The land of passing out every night, getting a tattoo on your backside and losing your friends before you’ve even got back to your hotel room. Which one of them you are is up to you.
“Holiday day one I got messy” is the first lyric to the song and straight away I can tell which one The Manor is.

The summery track ‘Ibiza’ blesses our ears with some fresh talent from The Manor. Scotty Stacks is a name that isn’t easy to forget. He raps effortlessly through the beginning of the track which tells us about a holiday encounter from the party island of Ibiza, and two of his best mates alongside him. Could this track get any better?

Three friends from Beckenham have shaped their way into the music scene as one of the hottest new talents. Following the release of their single ‘Tyson Fury,’ the boys have outdone themselves with ‘Ibiza.’ The track takes a sample from the one and only Bob Marley’s ‘Sun is shining’, which guarantees people loving this track. What’s summer without a bit of Bob Marley?

College breaks consisted of MC’s Danny Graft, Scotty Stacks and Jonny Dutch mixing grime and rap to the best of their abilities. To showing off their talent at small parties in-front of their mates to performing at Ibiza Rocks in August with Craig David…you heard that right! The boys are definitely working their way up the music ladder and I am here for it!

My head is constantly bopping to this song, playing it in my car, it’s getting me in the mood for a holiday. I can picture it to this track…quad bikes across the island, drinks all day…the heat. This song gives me the visuals.

It’s not just my attention they’ve grabbed hold of, there’s a long list that I’m sure will get extended. NOISEY, RWD, SHORTLIST, RED BULL, Clash and BBC R1Xtra are among the few who have spotted this talent.

As I’m going to Ibiza in September…I reckon I’ll be listening to this on the plane. The song gives me a Tom Zanetti vibe which fits Ibiza perfectly. You’re missing out if you don’t listen to this track.

You can stream ‘Ibiza’ here.