The Endorphins Feel Right At Home With Their New Release 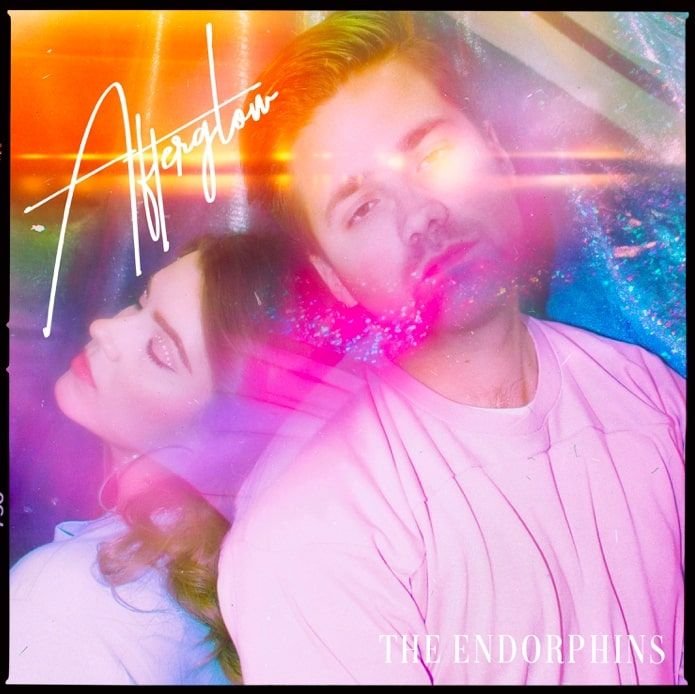 The Endorphins are comprised of Brother August (producer) and Sister Alva (vocals) and they are no strangers to the music scene, after releasing their first two singles Dead Or Alive and Parachute which have gained them over 21,550 monthly listeners on Spotify. They also signed their first songs to Majestic Casual who you’ll probably know from releasing tracks by Mura Masa and Disclosure. After the huge success of their debut EP, Sublime in 2019, the brother and sister duo are back to take 2020 by storm.

Now, the Stockholm-based siblings have teamed up with singer, AMAYA for their latest release, Home. This will be the lead single from Afterglow, The Endorphins’ debut EP. Afterglow could easily be used to describe their latest single. It’s slightly euphoric, with beautiful, dreamy vocals and a relaxing beat that ebbs through the whole song, which is like the fading music of the club scene as you journey back home.

The Endorphins comment, “Our music is all about inducing endorphins. It’s about love, friendships, parties and sex.” and Home is no different. The relaxed vocals sing about the feeling of being above the clouds and finally feeling at home in the right relationship.

It’s a brilliant track and it’s hot off the turntable today, so go and check it out!

Afterglow, the debut EP by The Endophins is out now.