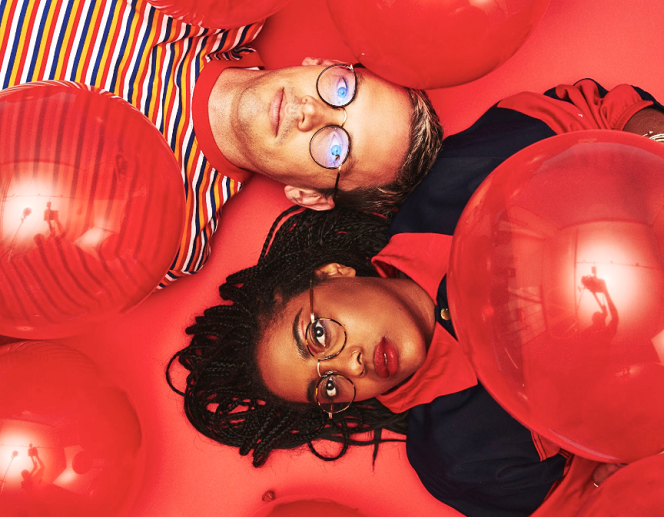 ‘Something Bout You’ Is A Soulful New Ballad From WESLEE

Singer-Producer Duo WESLEE drops their new soulful track ‘Something Bout You’, the follow up to their previous release ‘London Love’. They have also announced their upcoming headline show at London Omeara on October 29th. The new single is a downtempo R&B filled production which compliments singer Emma’s silk-like vocals. It’s definitely one to get you […]