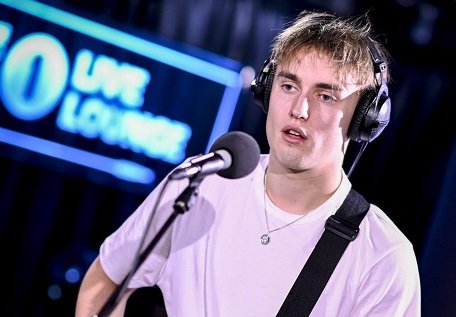 I did not know much about Sam Fender apart from that he was announced Brits Critics’ Choice Award Winner 2019, alongside artists such as Khalid and Sigrid. So when his rendition of Ariana Grande’s hit ‘Break up with your girlfriend… I’m Bored’ came up on my suggested videos I was intrigued. I wondered what an […]