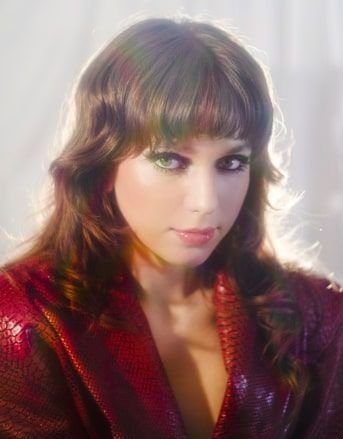 Enter OOT by TATYANA reminiscent of 80’s electro-pop filled with shimmering synths that surreptitiously sink into you. The cosmic instrumentals flitter in and out, feeling the gaps left by TATYANA’s enchanting vocals. Ambient feelings on the song invoke good memories within that enshrouds you in serenity. TATYANA’s new track is edgy, infectious, yet delicate. It’s hard […] 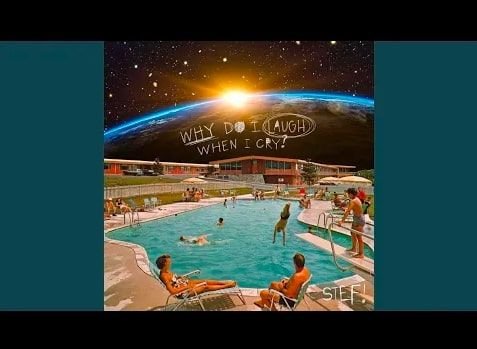 Live in a dream within a dream with Lucid by Stef. The song features a captivating kaleidoscope of pleasant sounds. And Stef’s delivery on the track is stunning, as she commands the right amount of emotions with her vocals. It perfectly melds into the instrumentals, making it hard to separate the two. The melody is […] 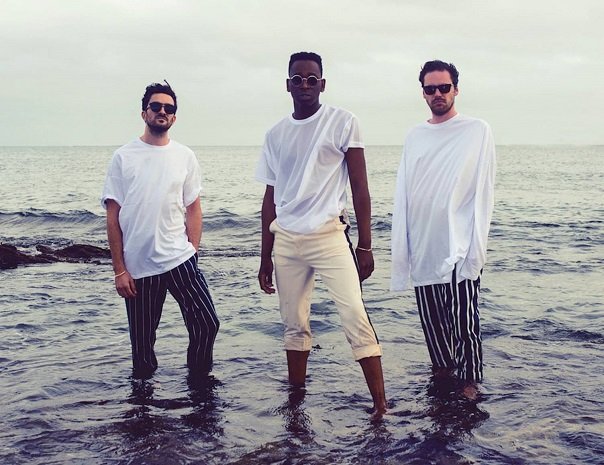 VRWRK Releases Debut Album ‘On The Outside’

Trio VRWRK has released their 10-track debut album ‘On the Outside’ – so fans of 2017’s bangers, ‘Face It’ and ‘Hearts Beating In Sync,’ rejoice. The electro-pop innovators comprise of East London-based producers Matt Sey, Jergan Callebaut, and vocalist Salem Khazali; a psychiatrist, a psychologist, and a graphic designer respectively. In other words – a […]