Each year sees the music industry taking a long weekend in May to take over the coastal city of Brighton. Drinking copious amounts of their chosen poison and networking like never before, you can queue to watch the hottest tipped acts of the music industry from the U.K. and more. This weekend is known as The Great Escape Festival.

Arriving on Wednesday night I had a heavy few days ahead of me. Showcase festivals are infamous for late nights, early starts and a whole lot of talking and I can confirm that The Great Escape 2019 was no different to those expectations. 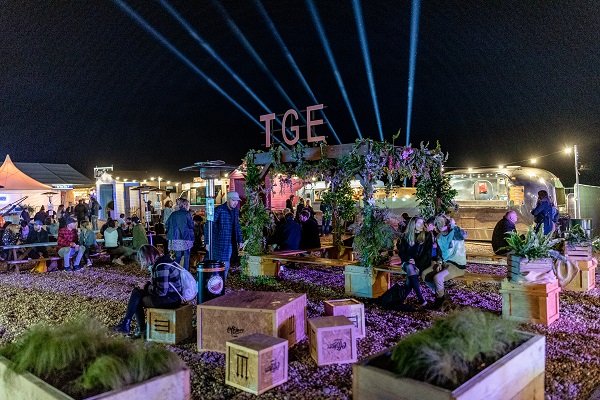 Playing my own sets on Thursday I was excited to be immersed in this industry festival and catch some rays as well as my favourite acts over the weekend in one of my favourite cities. With a diverse mix of acts including people that we had covered on Neon Music and even some friends, I spread myself out wide across the city travelling to a mix of venues including churches, theatres, bars, and clubs to explore the city known as London by the sea.

My list would be endless if I was to go through everything so to start with here’s a summary of firstly the positives and best moments of my weekend.

Discovery. Isn’t the main reason to go to The Great Escape to find music? I loved being led around to see bands I’d never heard of but certainly should have. Californian artist Still Woozy and his band probably had the most character in a live setup that I have EVER seen with dance breaks and more playing on the seafront. 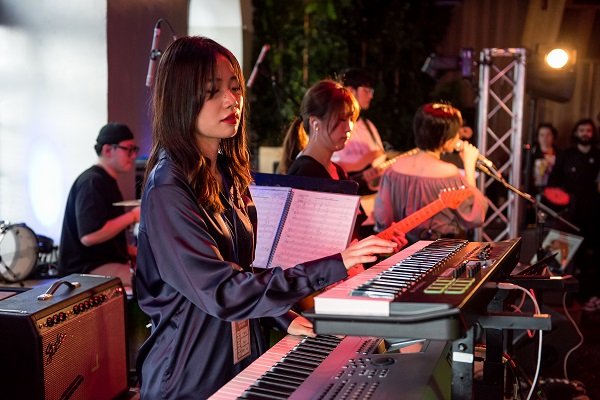 All about Female power. Emily Burns put on a killer show downstairs at Patterns as well as Scottish rising-star Tamzene at One Church. Having caught Norwegian songstress Iris a week before in Denmark I was sad to miss her but great to see her on the line-up as someone who is set to make a mark.

Having talked myself into oblivion it was refreshing to go off alone and catch a number of sets including Oh Land at St Mary’s Church. Sometimes you just need some breathing space and there was nowhere better than inside the beautiful church in Kemptown where Oh Land was lucky enough to play within a wondrous building that resembled the inside of a Cathedral. 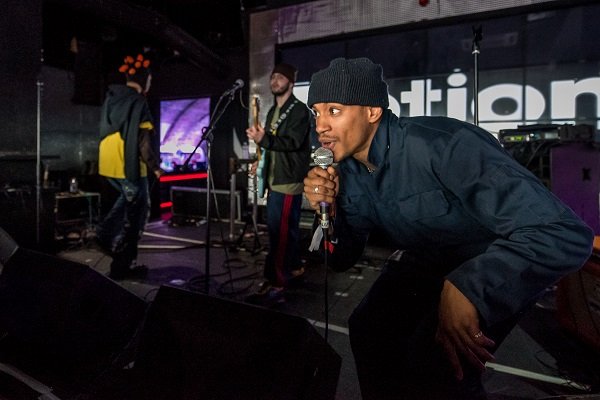 But not every festival can go to plan; my week certainly wasn’t without its own issues and some acts were seemingly better than others.

As usual, England put on a weather show that included storms, sunbathing and windswept moments that kept everyone on their toes in a classic English fashion.

As The Great Escape consists of mainly a majority of industry members, the crowds were certainly tough to handle. Crowds consisted of conversation during performances; not much engagement or communication and whilst being transfixed by Maisie Peters’ voice I listened in dismay as the whole back of the Komedia sounded like a dinner party.
In a performance by the electronic pop artist BEA1991, the young singer got herself to a point where she had rightly had enough as she asked the crowd why there were talking. Sadly this made the situation perhaps even more awkward than it already was.

There were SO many venues. I had so many acts I wanted to see like Westerman, AltoPalo, and LEISURE, but alas time is minimal and I couldn’t run fast enough. Next year!

A weekend of discovery and riding the buzz of success to come this year; The Great Escape was a chance to become a part of the industry wave into the next big thing. Perhaps it was going to the many networking drinks and meeting a future collaborator or catching a variety of shows of talent showcasing their music in the hopes of taking their act to the next level. Either way, the atmosphere of the festival was at times a difficult terrain to navigate but ultimately a place where careers get made and sometimes perhaps even broken.

You can pretend you were there and picture the beach and the bands while listening to the playlist of my favourite picks at The Great Escape.