RYTERBAND’s Lighthouse Will Leave You Speechless 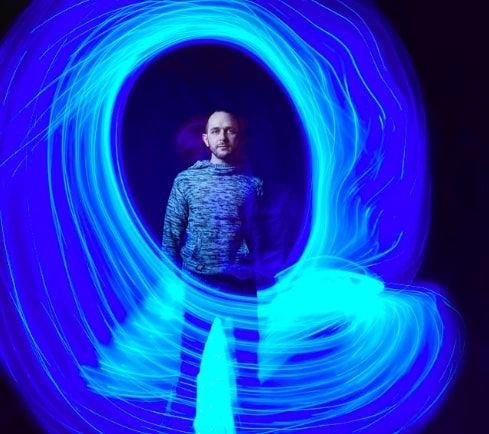 RYTERBAND’s sound on the new single Lighthouse has left us quite speechless. Lighthouse has a beautiful composition which you will find yourself putting on repeat despite its downtempo vibes.

When you first hear the nature sounds in the opening alongside the tonic key, you think you will be led into a dark, minor-chord progression. However, you will be pleasantly captivated by RYTERBAND’s simple yet well-thought-out major chord structure, performed via an electro music production which throws us back to the critically acclaimed scores of Vangelis.

When fusing the atmospheric synths with RYTERBAND’s clean, crisp tone when reaching higher register, it is as though indie singer Dan Smith has left Bastille to join Enigma.

Try not to fight the tears as you let the stunning music of Lighthouse take over your mind, body, and soul. It is a ballad that stands out from Pop’s current, cheesy love songs.

Lighthouse is being released in conjunction with a series of charity initiatives. The music video, to be released in June, is a crowd-sourced video collage, with proceeds supporting United Way’s Worldwide COVID-19 Relief Fund. Additionally, 20% of streaming revenue from the single will be donated to 350.org