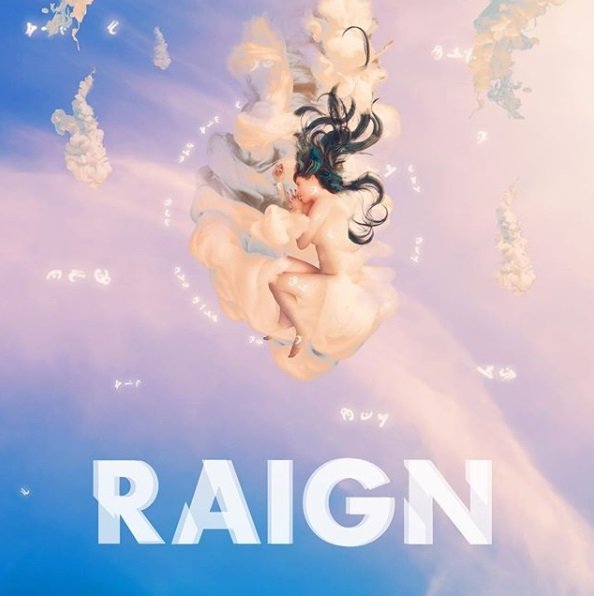 Raign wowed us last year with Pop Rock anthem ‘Out Of Time’ and her epic, debut album ‘Sign,’ so much that we were left anticipating more new music soon, and this Friday one of the UK’s best vocalists drops a brand new single entitled ‘Walls.’ Penned to be the first single from the deluxe edition of the powerhouse singer’s debut, ‘Walls’ takes on a slightly different style to Raign’s previous body of work…it is a dance track.

Delving into the realm of the Sarah McLachlan and Delerium 1999 collaboration ‘Silence,’ specifically DJ Tiesto’s remix, Raign hypnotises us with her mezzo-soprano, Gaelic yodel in the outro beautifully, over a meditative production of synths and a steady Dance beat. Walls’ result is a blissful, euphoric piece of music which will easily prepare you for that Saturday night race or that weekend away in the Balearics nicely.

Raign is without a doubt one of the UK’s best music acts, and her new single ‘Walls’ which drops this Friday is yet another gem to add to the singer’s collection of EP and single releases.