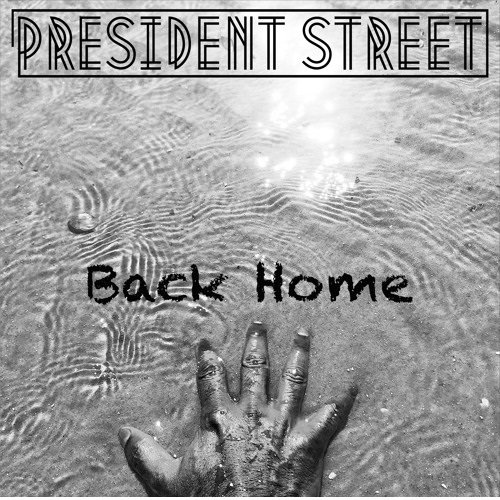 Riding high on the success of their previous release ‘Need You Now’, Australian pop-fusion collective President Street are now partnering up with Refugee employment charity Breaking Barriers (a unique organisation that provides an unparalleled service to address the systemic social and economic issues of integration from refugee communities), to release their new anthem which aims to generate compassion for the global refugee crisis.

There are currently 65.5 million people worldwide that have either fled or been forcibly displaced from their home. Prejudice, conflict, political unrest, and religious differences are among the reasons as to why so many individuals are looking for a new home.

These vulnerable and helpless refugees have become the point of contact for the far fight media and politicians of the world. They are demonised by some right-wing politicians and used as weapons to impact elections and tighten immigration control.

They have fled their homes in hopes of a better and safer life, and are instead met with derision and disdain. Watching this unfurl encouraged Pete, the man at the helm of president Street, to write a song about this injustice in the hopes of raising compassion and understanding.

“Written from the perspective of a mother, I wanted to return the humanity to the refugee crisis, and remind everyone that these are scared and worried people and not the political chess pieces that they have been turned into,” says Pete of the new single.

“The subject matter is very heavy, and I wanted the lyrics to convey the trepidation that she would be feeling. And yet, the chorus has an upbeat and optimistic sound to it. I wanted to show that the journey can also be exciting”

Listen to ‘Back Home’ (out on the 7th of December), and head to the Breaking Barriers website to find out all about the life-changing work that they do.