Jesus Cmplxx Fights For Independence With The Mesmerising ‘SUVI’ 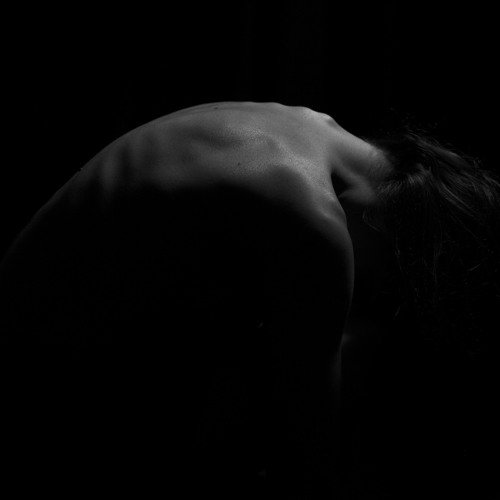 Jesus Cmplxx’s new release, ‘SUVI’, is a brave and aggressive fight for the independence and control of musical artistry. Having spent years working within the music industry Toronto-based artist Jesus Cmplxx was deflated by watching talented artists struggling to gain the recognition in an industry that had lost sight of what was new, exciting and alive and rather an industry mechanised by capitalist cogs and a focus on who can bring them the most money. His new self-release, ‘SUVI’ is his answer to this struggle; a “regaining of control”. He describes how his independent releases mean “having the confidence to say that I am good enough – I’ve put my time in, and made something great. F*ck what anybody else thinks”.

The four-minute cut has a simplicity to it; mesmerising vocals riding on the back of an electronic backbeat. The track features beautifully matched vocals from both Chloe Charles and Geoff Willingham. The song follows the experience of a break-up, exploring the melancholy and suffering from both a male and female perspective. The visceral lyrics are matched by equally emotive and cathartic synths.

Jesus Cmplxx has also released another single called ‘Karma’ which you can listen to here.