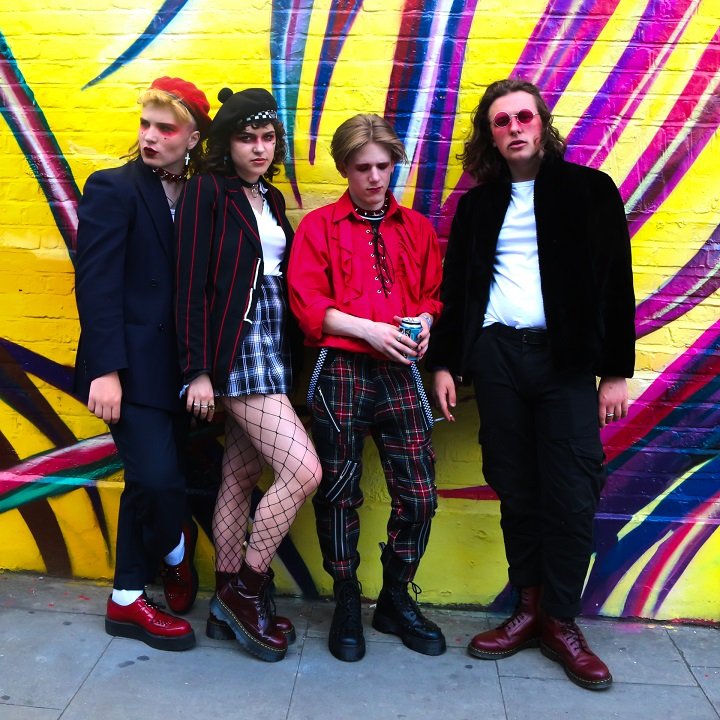 Glossii is a four-piece rock/post-punk band formed in South London in early 2017 by Charlie Lock and Guitarist Lewis Smith, along with vocalist Sofia Zanghirella and drummer Reuben Rost.

Glossii has been compared to bands such as Wolf Alice and Garbage with hints of Blondie. They have been hailed as “unforgettable” by thnksfrthvw. And now they release their debut single ‘Headache’. Glossii produces a fresh, guitar-driven and edgy sound that is sure to impress their admirers.

The track starts off with an energetic and up-tempo riff that is sharp and gritty, which is accompanied by a slick rhythm section that compliments the lead vocals that convey the story of the lyrics through a confident and brazen approach. The breakdowns also add a solid density to the overall track.

Glossii is a punk band with attitude. They may sing about headaches, but you won’t be needing any paracetemol…

You can stream ‘Headache’ here.