‘Eve Eyed’ Is An Empowering New Single From Sasha Siem 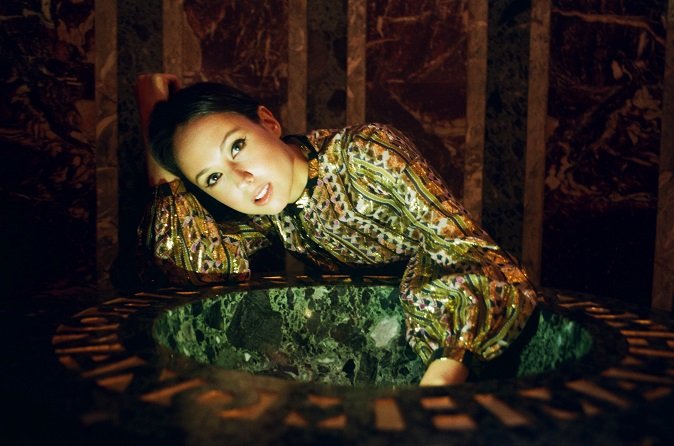 Multi-Instrumentalist Sasha Siem returns with her boldly empowering new single ‘Eve Eyed’. When Siem sat down to write the single she had only one aim, to create a track that would encourage women to explore and address their internalised guilt and shame that society forces upon them. She explains that ‘Women have been blamed for bringing about the fall of man / the ‘darkness’ for millennia’, and that this ‘seeps – however subconsciously – into the minds of girls’.

Throughout the single Siem works to exonerate women and girls from the shame that they feel about their bodies and their minds, and in the process encourages them to celebrate and embrace their ‘inner goddesses’.
Starting simply with a delightfully weighty cello solo (which is perhaps not surprising given Siem’s position as an award-winning cellist) the track is quickly developed with the inclusion of Siem’s dominant and yet velvety vocals and the alluringly intelligent sentiment of the lyrics. ‘Eye Eyed’ is a masterclass in powerful minimalism and truly shows Siem’s talents as an artist and as a performer.

Listen to ‘Eye Eyed’ below and stay in touch to make sure you don’t miss what this captivating musician and lyricist gets up to next.