‘Bright Lights’ Is An Unforgettable New Song from Y.O.U.N.G 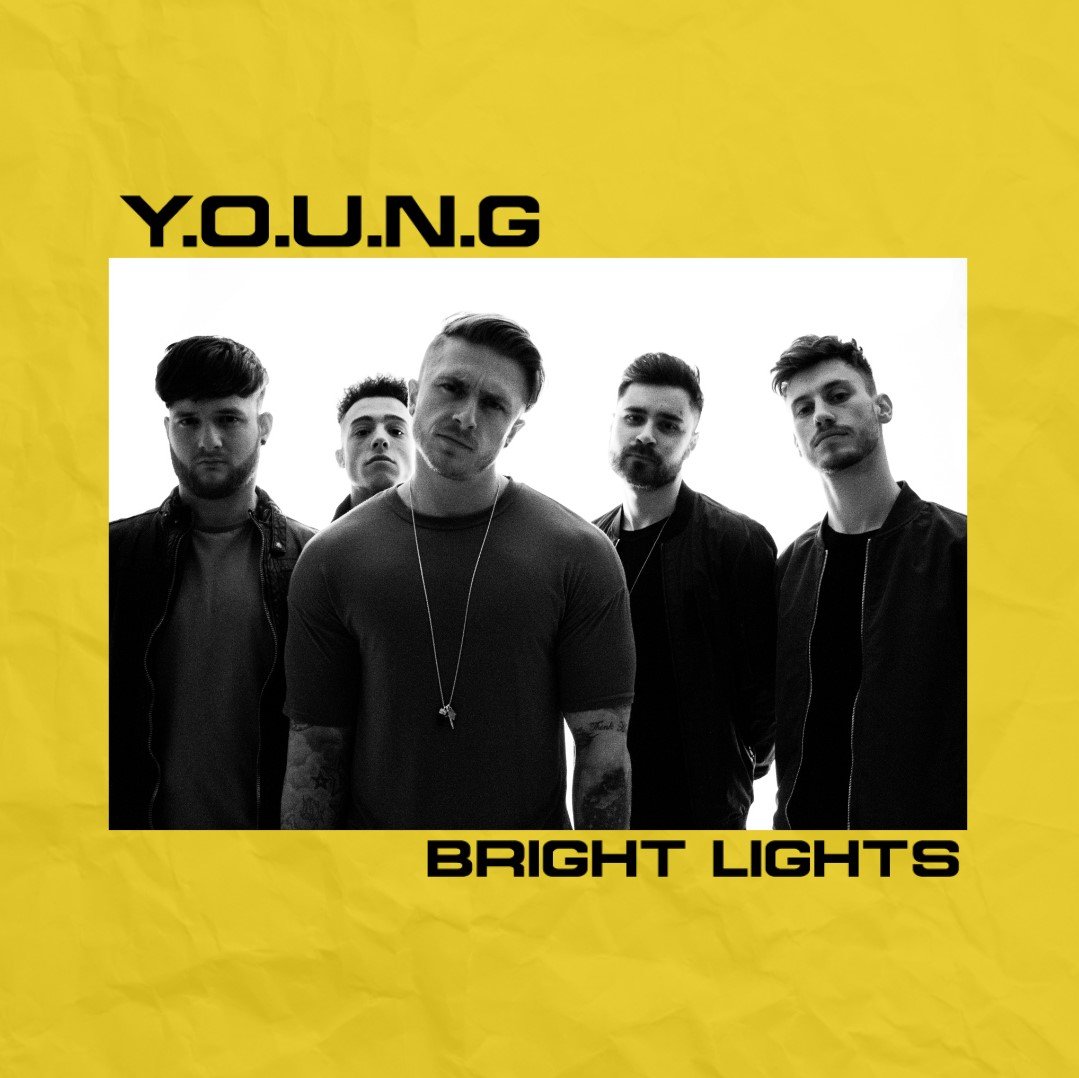 ‘Bright Lights’ from Manchester Rock/Rap Band Y.O.U.N.G is a brilliant new single, describing a night out where you are reluctant to go at first but your friends persuade you (“Before I know it, I’ll be out again…All my mates are here”).

The track is synth-heavy and has a sonic sound, with heavy guitar breakdowns. The band has combined this with Wu-Tang Clan-inspired hype rap and a chorus which is hard to ignore.

Y.O.U.N.G’s distinctive sound is relatable to young people due to the lyrics of ‘Bright Lights’. Every young person, at one time, or another has decided they didn’t want to go out on the town, only to have their friends persuade them (“And it feels real good”).

The vocal hook is euphoric to simulate the feeling of not knowing where the night might take you and the possibilities being endless.

Regarding ‘Bright Lights’, Ben from the band said ”We wanted this track to be a proper journey. The track and story gathering momentum simultaneously and finishing in a thrashy euphoric climax of pure energy. The neck-ache I’ve got signifies that in my world, that did just that. We wanted it to have contrast too though, and that’s what I’m most proud about on this one, the contrast in the parts which keeps you engaged whilst still telling the story of a highly energetic emotionally charged night out. It quite simply, GOES OFF“.

‘Bright Lights’ is out now.