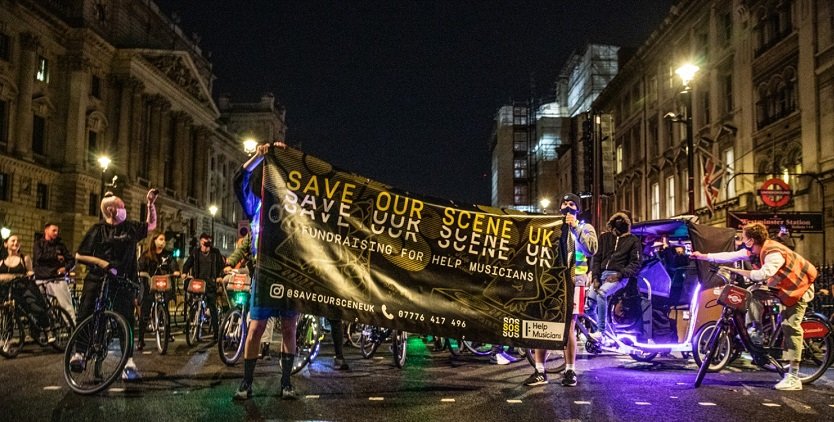 Save Our Scene Announces Further Protests To Support Musicians

Today Save Our Scene UK (SOS) has announced further protests to raise funds and awareness for musicians, who are still yet to see any financial support from the British Government. This follows the successes of their London protest in October and marking the end of the second UK lockdown, SOS is launching two further bike ride […] 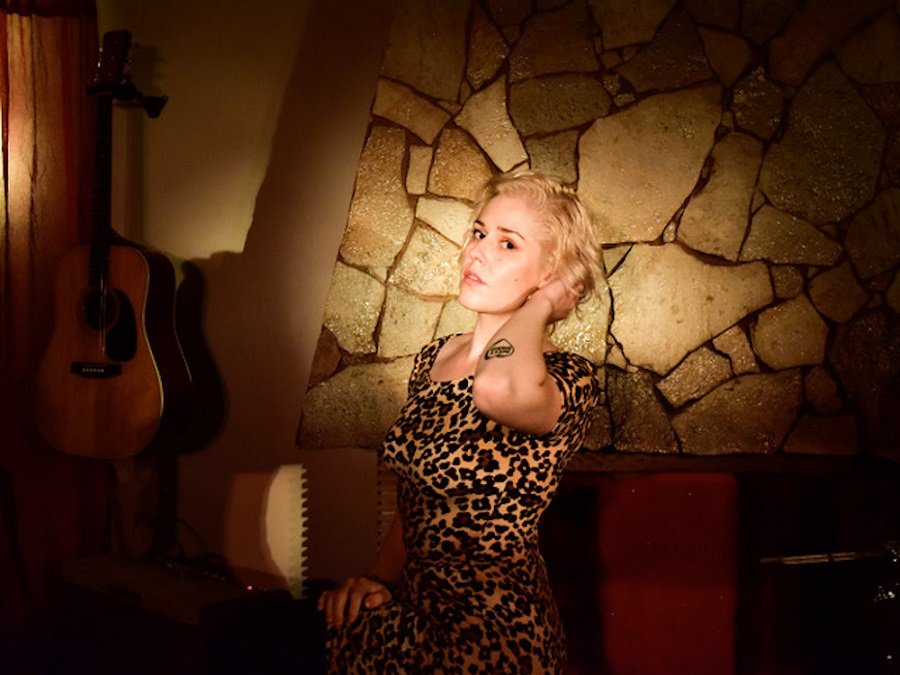 VISSIA Writes From The Heart In Walk Me Home

From the first few moments of VISSIA’s landmark new track Walk Me Home, it’s clear that we have something special on our hands. Gone is any semblance of pop pretence; instead, we have something resembling the authenticity of a talent such as Adele, mixed in with the haunting vocals of Sia. However, VISSIA is wholly […] 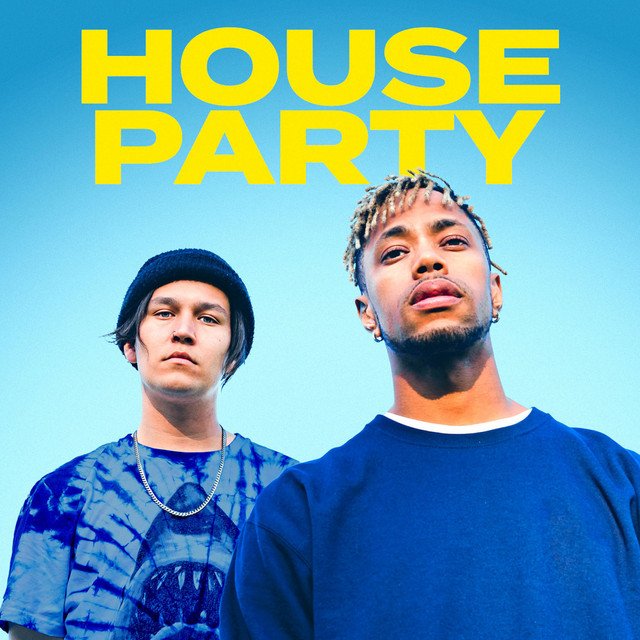 Neon Dreams, the rap-pop duo who you should have on your radar, are set to explode onto the screen with their latest single House Party (in advance of their album The Happiness of Tomorrow, coming soon). House Party is an honest and philosophical outlook on life and connection (or lack thereof), explored through the lens […] 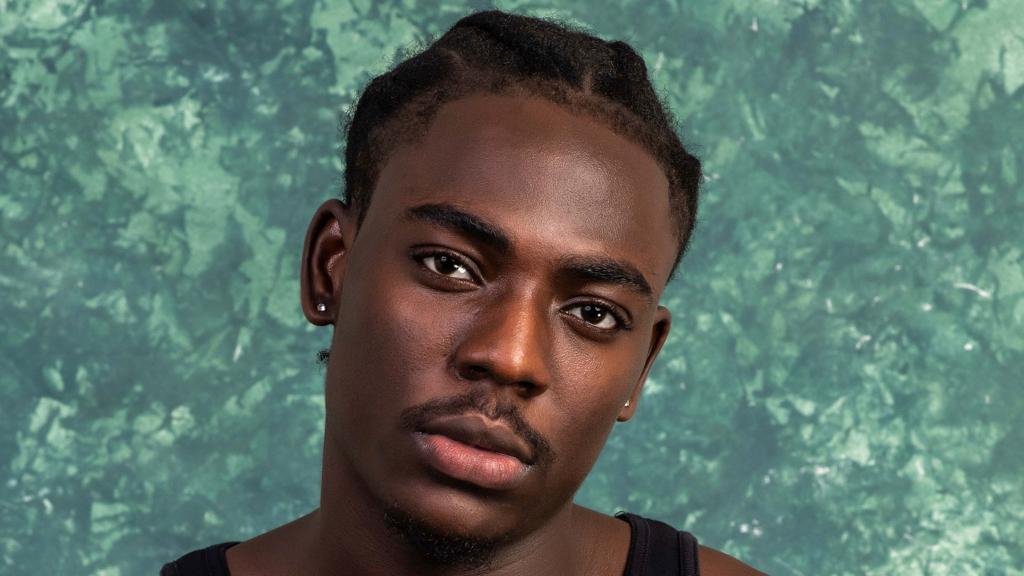 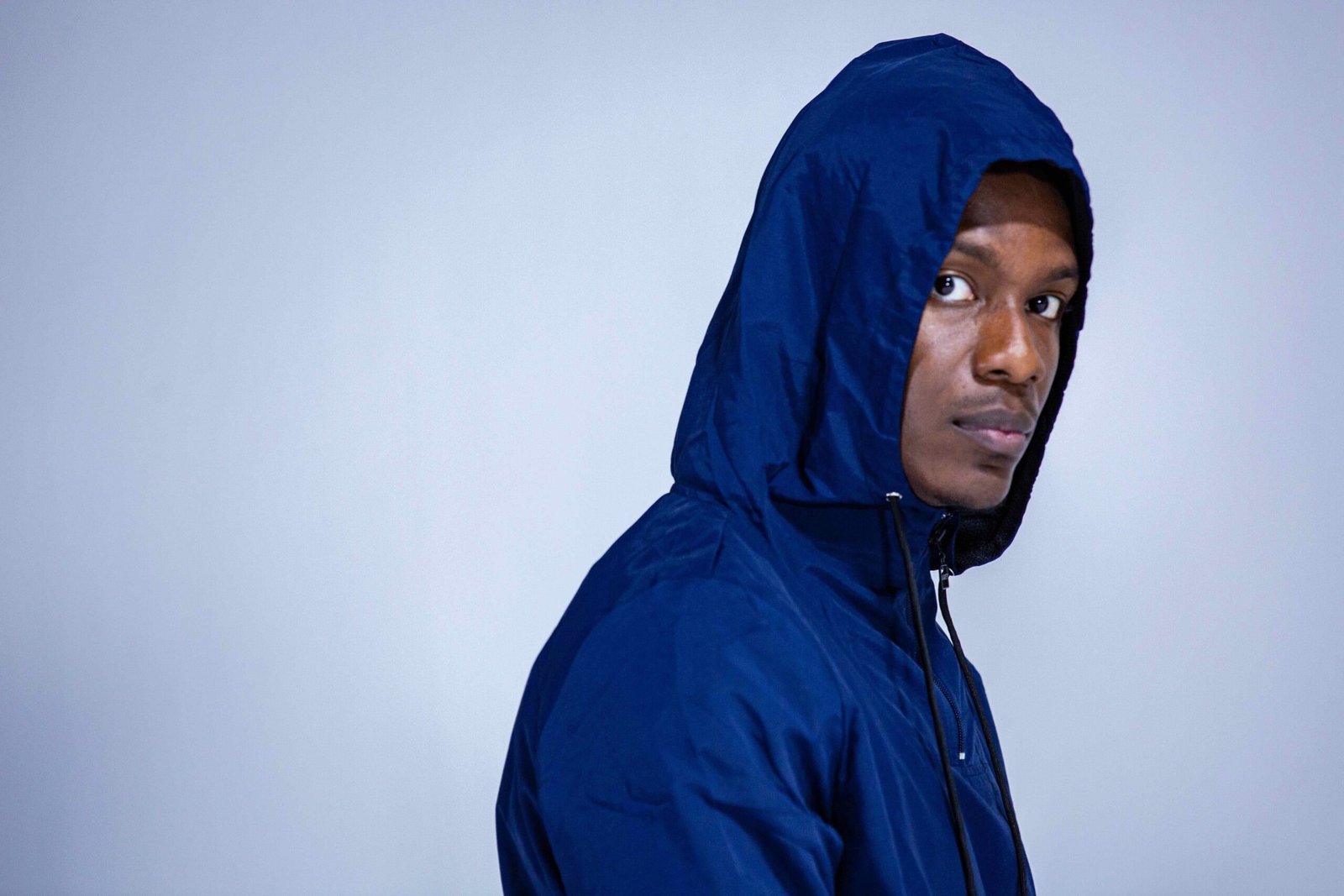 OFFCOURSE drops a brand new single and music video titled Address That. If sporting a Lauryn Hill T-shirt on the music video is a sign of what to expect from this South London rapper, he does not disappoint, as he jumps on the beat with the confidence of a veteran, spitting rhymes with ease. It’s […] 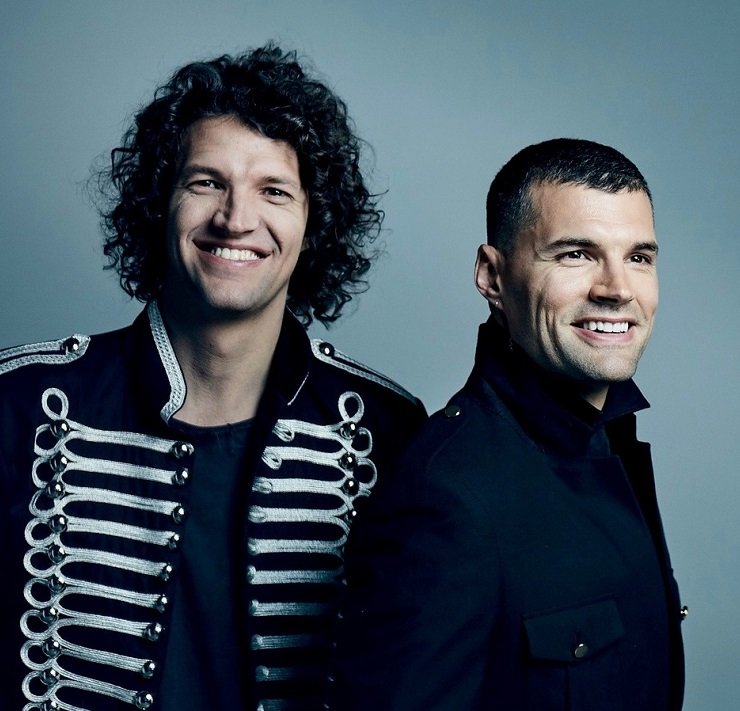 Music duo for KING & COUNTRY is pleased to announce the release of their first-ever full-length Christmas album A Drummer Boy Christmas. Having already secured one billion total on-demand streams, four Grammy Awards, and millions of YouTube views for KING & COUNTRY have teamed up with producer Tedd T. on the album’s production, co-producer Benjamin […]

Lorenzo Doryon Has The Whole Package With Straight Into The Fire

With a background in singing and musical theatre, a day job in modelling, and a drive to produce music that signifies to others that they aren’t alone, Lorenzo Doryon has the whole package. The recently released single, ‘Straight Into The Fire’ is a song about letting go of that which does not serve you, looking […] 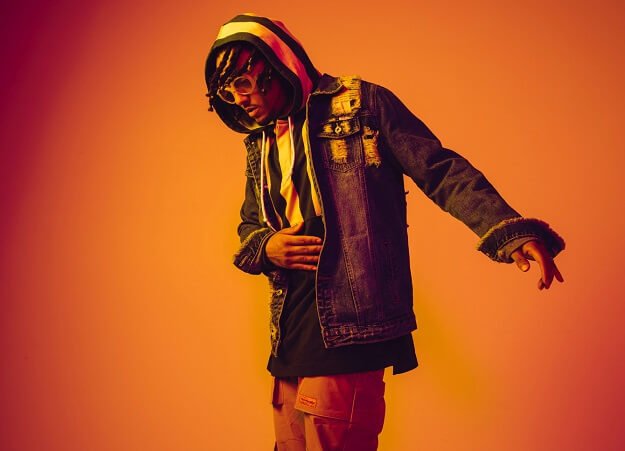 The R3HAB remix of Steven Malcolm’s juggernaut of a track, ‘Fuego’, sees the Dutch DJ/producer breathing new life into the collaboration between rising hip hop star, Steven Malcolm, and dancehall legend, Shaggy. Originally a song which honoured Steven and Shaggy’s multicultural heritage, this new remix brings mystery and energy to the song, whilst losing none […] 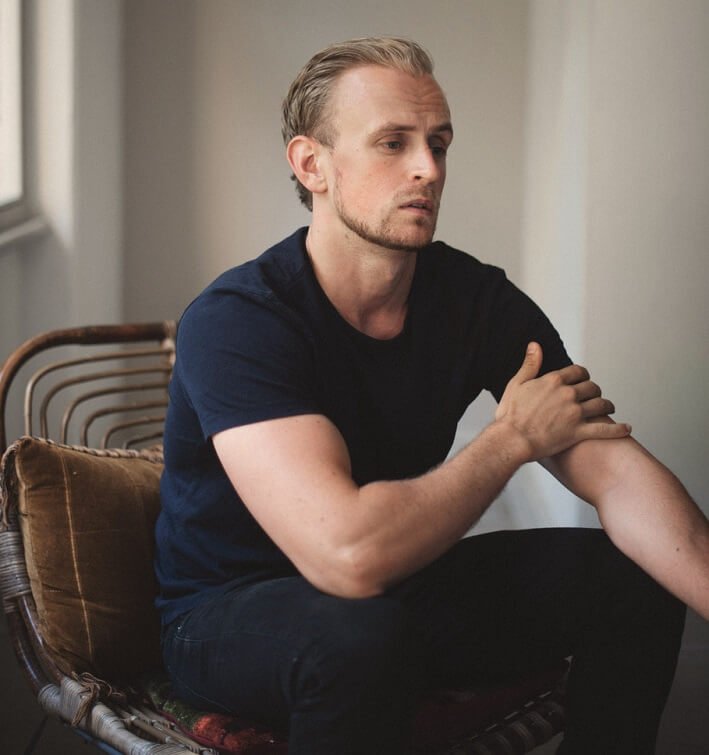 James Billett may be a name you’ve caught wind of before. Already begun his career in a false start many would be proud of – writing sessions with John Legend and encouragement from Elton John – Billett then decided that the mainstream record label life was not for him and turned his back on music […] 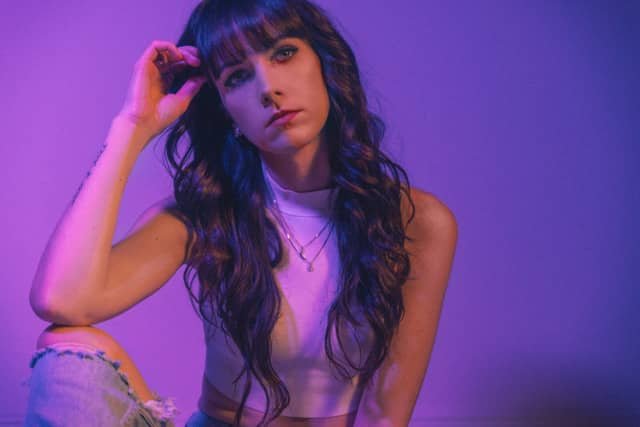 Astræa Addresses Her Inner Critic With My Own Worst Enemy

Astræa releases ‘My Own Worst Enemy’ – a brave and honest discussion of how imposter syndrome affects her and her self worth, as well as the self-worth of women the world over. Astræa has never been one to shy away from discussing difficult topics. Her releases so far have all tackled the difficulties she has […]